To start downloading our brochure, please enter your email address.

By downloading the brochure, you agree to receive news from H4D and telemedicine.

Thank you, now you can upload our brochure.

Our other services
Our other projects

An access point in every town hall and all public buildings with the Consult Station®, the first connected telemedicine booth.

Response to the needs of citizens for healthcare access

of patients would otherwise have gone without healthcare

of cases
treated in full 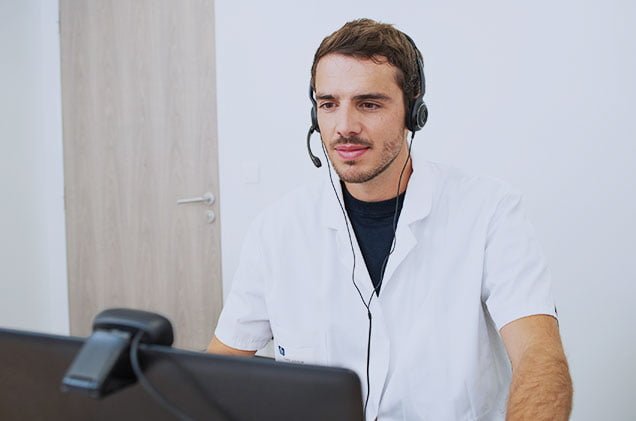 With H4D, a citizen can make an appointment online with a general practitioner.

During the teleconsultation, the patient and the doctor communicate in complete confidentiality. The doctor examines the patient remotely, reaching a clinical diagnosis.

The prescription is printed directly in the booth, and the patient can visit a pharmacy the same day. 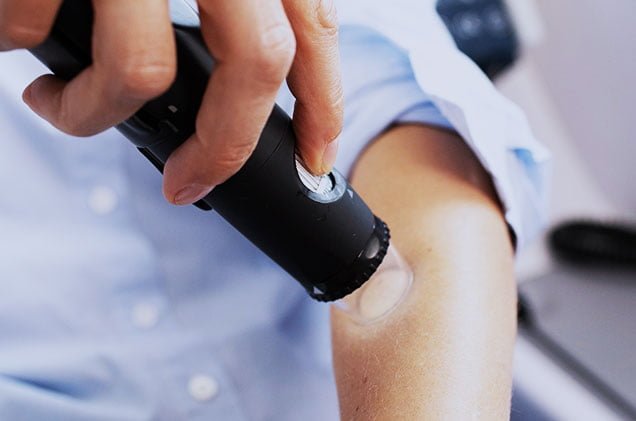 H4D offers a specialty medicine service that allows employees to make an appointment with a specialist practitioner – dermatologist, cardiologist, nutritionist, psychologist or psychiatrist…

The physician software allows access to reports and measurements taken by the patient during previous booth sessions.

Find out more about H4D’s services 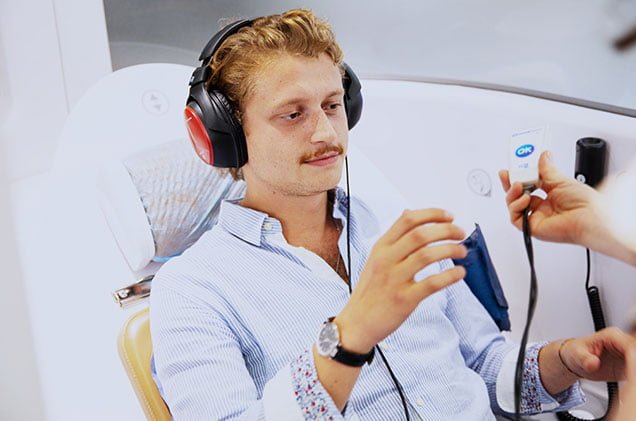 H4D handles clinician recruitment, medical and operational coordination of the service, with extensive monitoring by a coordinating H4D nurse and a medical department responsible for best practices. 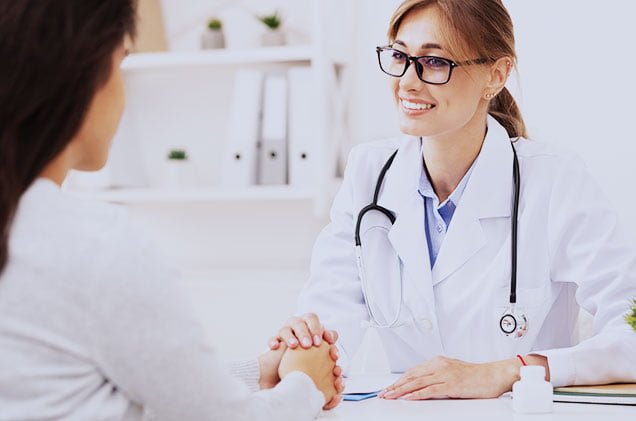 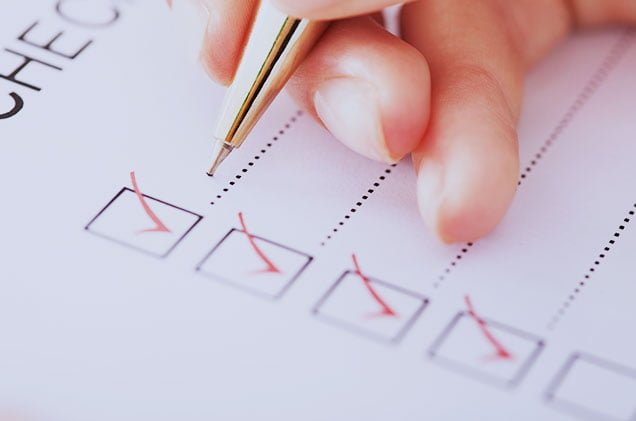 H4D offers the possibility of regular checkups adapted to each patient. This preventive medical service allows employees to evaluate their health through supplemental, personalized examinations. 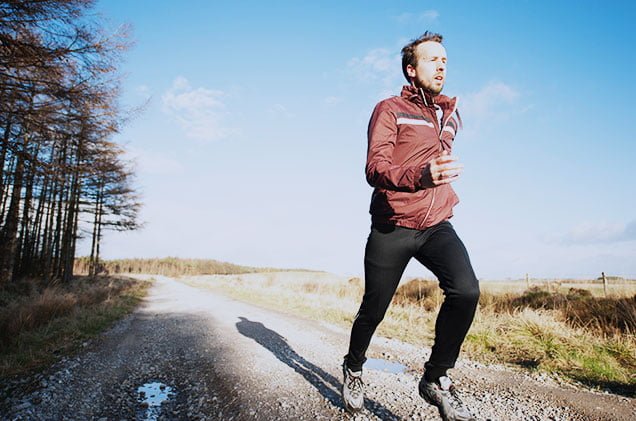 H4D has developed custom prevention programs, around themes such as sleep, stress, addiction, nutrition, and exercise.

Doctors guide each patient individually, raising their awareness of health issues, counselling them and helping them modify their behavior for better long-term health.

This service empowers employees to take charge of their own health. 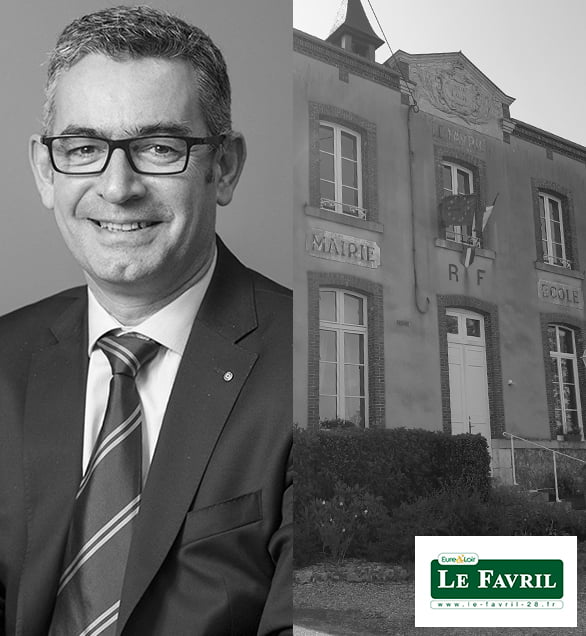 In October 2019, the local government of the town of Le Favril (France) launched a teleconsultation service for citizens from the towns of Beauce and Perche to facilitate access to general practitioners.

“Access to healthcare, particularly access to a general practitioner, was a major concern for people here. This was especially true for those without a regular doctor, or whose regular doctor wasn’t available quickly enough. As Mayor of Le Favril and Vice President of the Association of Rural Mayors of France. I had to take action to address this citizen concern. (…)

So I decided to install the telemedicine booth in our rural community so as to allow people in the area to consult a doctor immediately from the connected healthcare center in Le Favril’s town hall. They are looked after in the same conditions as in face-to-face practice.”

It is often hard to obtain an appointment with a general practitioner. I hear that both from citizens and from my fellow mayors. We needed to find a solution.

The telemedicine booth can be installed in a town hall or in a local health center, but also in… 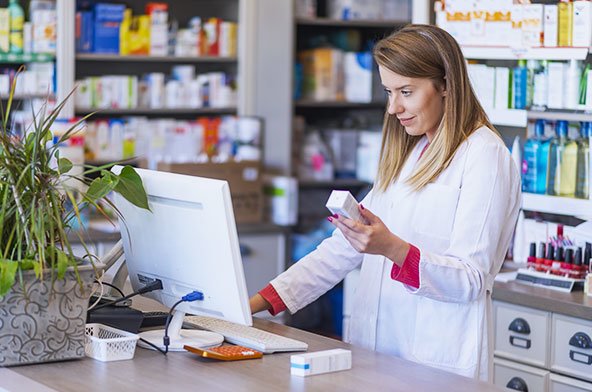 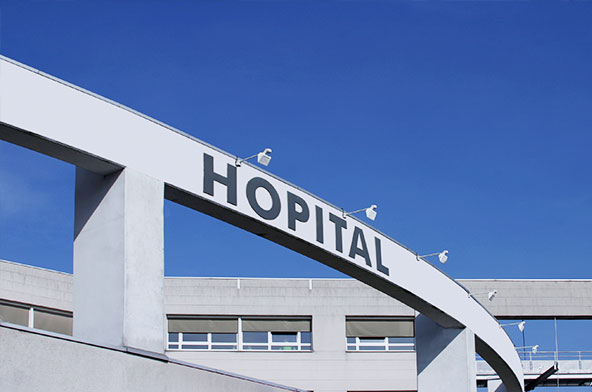 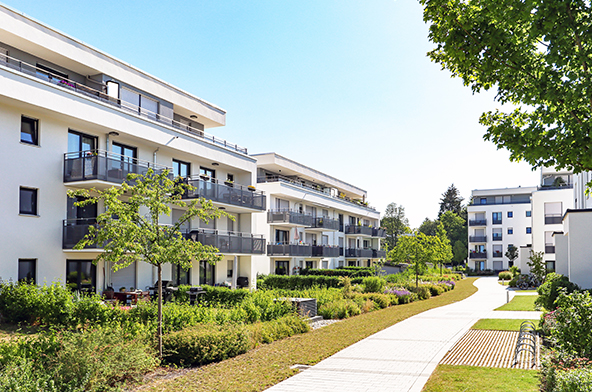 Assisted living facilities, such as for seniors

They are committed to making healthcare accessible to everyone 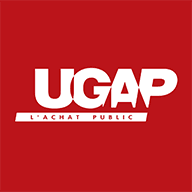 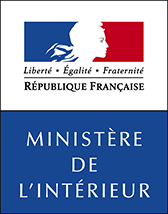 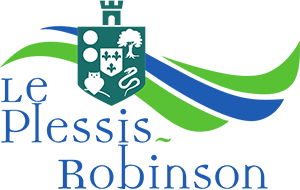 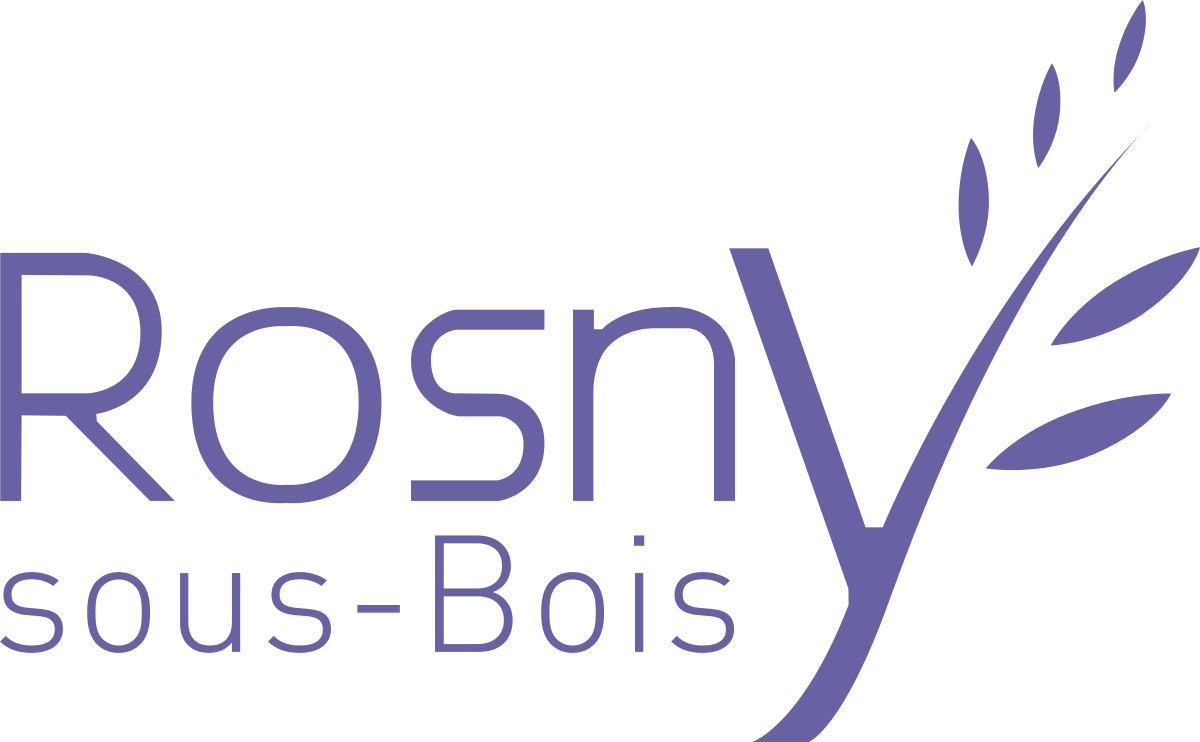 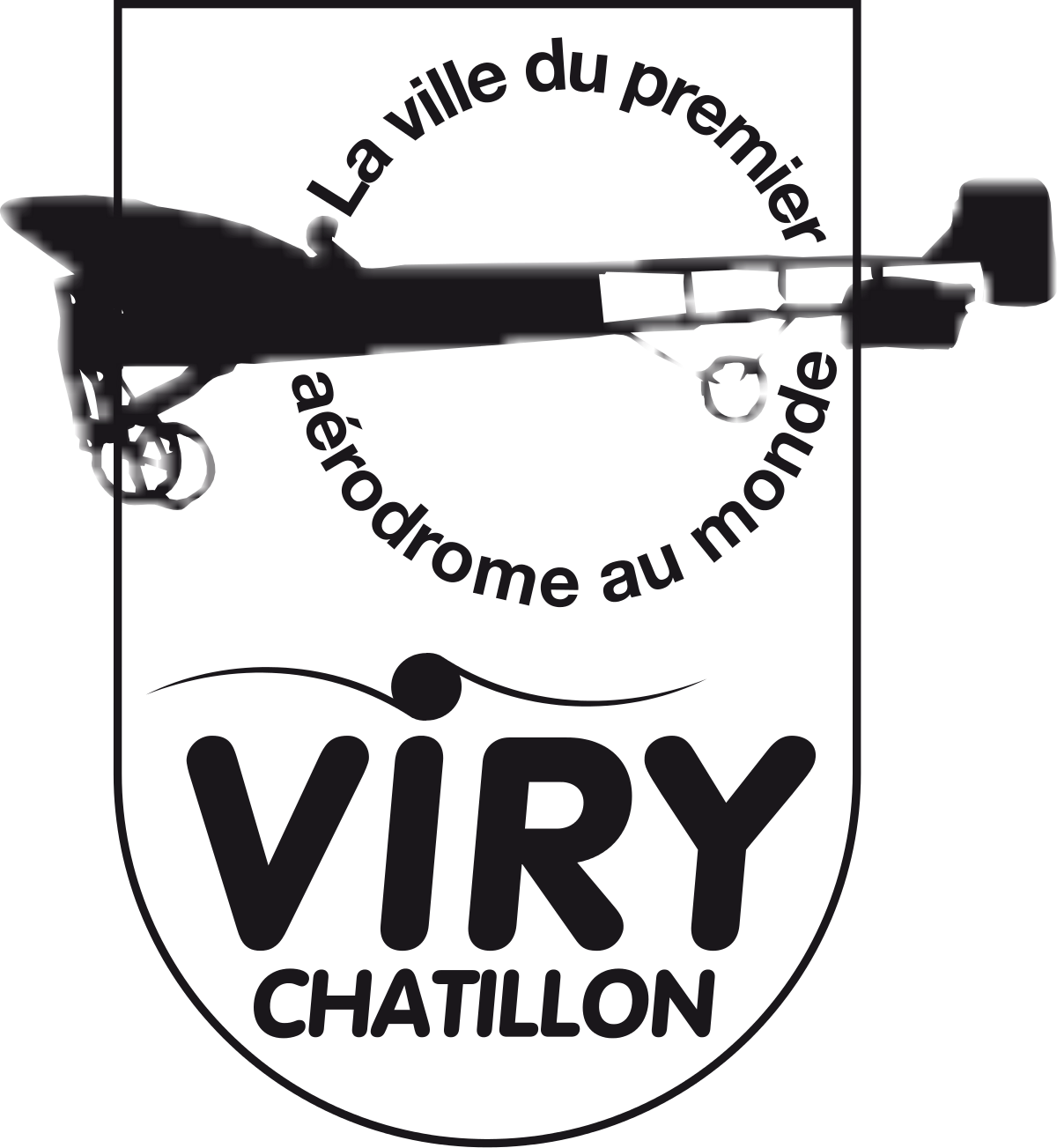 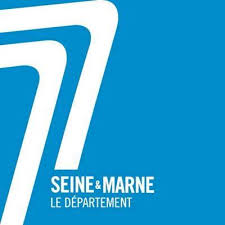 Do you want
to learn more?

Thank you, now you can upload our brochure.

To start downloading our brochure, please enter your email address.

By downloading the brochure, you agree to receive news from H4D and telemedicine.

News from H4D All news 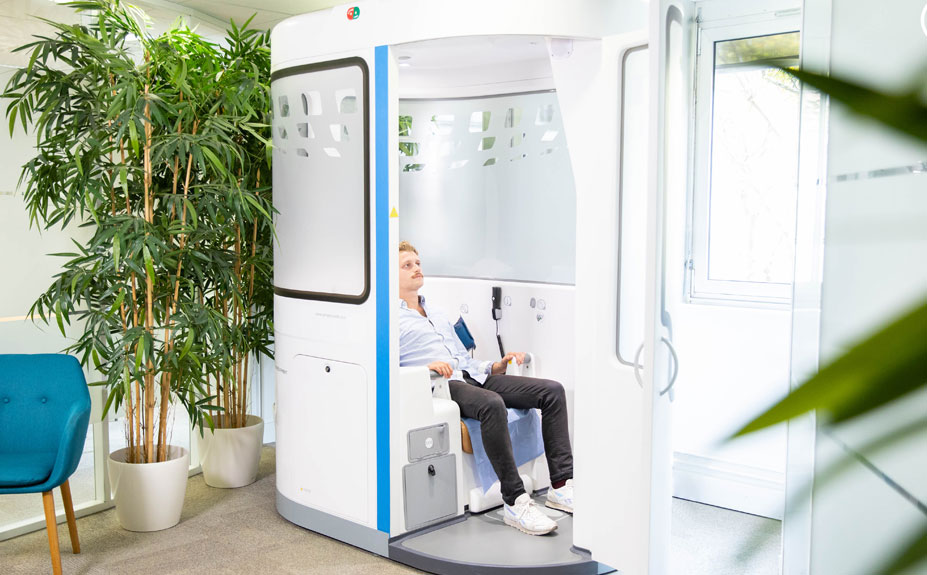 Come
meet us
at… 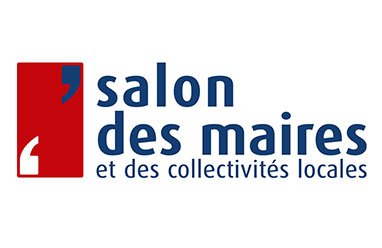 Discover the teleconsultation booth at the H4D stand.